Continuing on the baby thread…

Folks had some interesting feedback on the last post – more than I expected. Most of it was of the “go forth and prosper” variety, but there were a few with good points to be mindful of. Of which to be mindful. You know what I mean, Kevin.

Jen is the mother of a son who has Congenital Heart Disease (CHD,) and she’ll be writing about it this week. She notes, in response to yesterday’s post, “Yep, it all seems like hype and paranoia until your kid’s the kid that comes out with lifelong challenges.” Indeed.

She continues, saying most people weigh out the odds and whether they’re in favor or against them, rather than spending much time thinking about what life would be like should the odds fail. To a degree, I do think we can beat the odds, but I am aware that may not happen. I’ve tried to imagine what it would be like to have a child with one or more disabilities, but I know I can’t fully grasp how difficult it might be (or how rewarding.)

My friend Adam has a son with DS, and he’s offered to chat sometime about his experiences over the years. I do remember the email in which he told me his unborn child was confirmed to have DS; he said something along the lines of, “this baby is already ours in our minds, and we’ll take what comes.” Judging by photos and commentary from Adam, Peter is a pretty awesome little kid, though I’m sure there are difficulties.

There are any number of potential diseases and disabilities, of course, and we all roll the genetic dice.  I don’t know it’s possible to mentally prepare for any of them ahead of the reality.

A couple of folks have said, “quit analyzing and DO IT,” “don’t let fear rule your life.” Never one to waffle on things I know for sure I want, this advice kind of made me chuckle. It’s appreciated, of course, but this is one decision I cannot and will not take lightly. I have to be sure we really want children, that we’re as prepared for them as we can be, that we’re as good a place as we can be to have them.

The main cause for my concern is the radical emotional about-face. It wouldn’t be kind to have a baby I end up resenting. So I’m contemplating, exploring, trying to be sure.

Nancy brought up Mom’s care, and how that might impact things. I definitely appreciate where she’s coming from, but I hope in nine months’ time Mom might be on the road to recovery – provided she starts getting some damn treatment.

However, even if that’s not the case, taking care of Mom will mean relatively relaxed schedules, more flexibility in sleep hours, and a reasonably low-key daily pace. It could actually be the perfect time to be pregnant and have a baby to take care of – or it could be a complete nightmare. Still, there’s a way to do it; I know plenty of women who barely paused from their full-time work schedules to give birth (“Get that for me, would you, Deirdre?”) 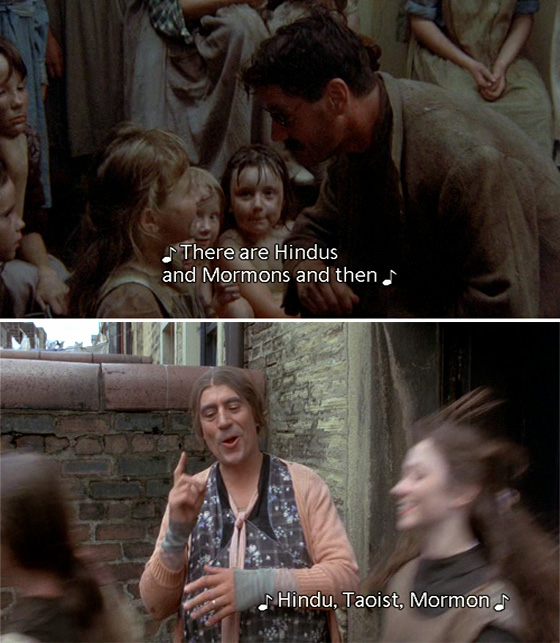 As I have to stop “officially” working now, anyhow, and as I would want to be an at-home Mom, maybe this presents an opportunity I wouldn’t have otherwise had.

My brain is humming and spinning with possibilities.

Intellectually, I have faith in the oxytocin hormone cocktail that’s released; it will take care of the “I’m so glad we did this, I love this child more than anything” part.

But am I ready to be a Real Grown-Up?

2 responses to Continuing on the baby thread…